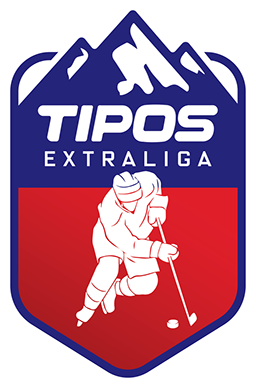 The Tipos Extraliga (Slovak Extraliga) is the highest-level ice hockey league in Slovakia. From the 2018–19 season to the 2020–21 season, the league included one or two teams from Hungary. In 2009, it was ranked by the IIHF as the fifth strongest league in Europe and in 2012, it was ranked by The Hockey News as the sixth-strongest league in the world behind the NHL, KHL, Swedish Hockey League, SM-liiga and Czech Extraliga. However, it has dropped significantly since then, with the American Hockey League, Swiss National League and German DEL, among others, all now ranked higher.