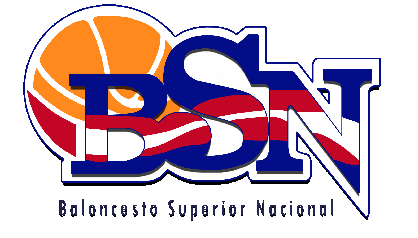 The Baloncesto Superior Nacional, abbreviated as BSN, is the first-tier-level professional men's basketball league in Puerto Rico. It was founded in 1929 and is organized by the Puerto Rican Basketball Federation.

The Baloncesto Superior Nacional, which is played under FIBA rules, currently consists of 12 teams, of which the most successful has been the Vaqueros de Bayamón with 15 titles as of 2020. The league has produced players that have distinguished themselves in the NBA, EuroLeague, Spain's ACB, and other tournaments throughout the world. Among them, NBA players Butch Lee, José Ortiz, Ramón Rivas, Daniel Santiago, Carlos Arroyo and José Juan Barea started their careers playing for BSN teams.